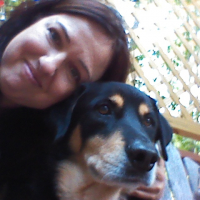 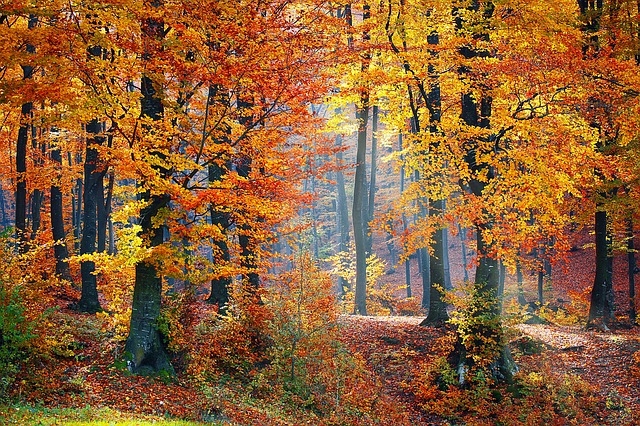 Happy first day of fall everyone! The autumn season officially begins at 4:02 pm ET here in the Northern hemisphere. Our friends down under and everyone below the equator are looking forward to spring, which actually started September 1 in Australia–not on the equinox (I know there's a story there, maybe to keep it simple?) So anyway, here are a few thoughts on fall, or autumn, or sometimes called "harvest":

•Fall is pumpkin time. Who knew they could grow so big? The largest squash grown on record belonged to Joel Jarvis of Ontario, and his huge winner weighed in at 1,486.6 pounds in 2011.
•Time to say farewell to monarch butterflies. Each fall, monarch butterflies migrate from the United States to Mexico and some parts of Southern California. They fly at speeds ranging between 12 and 25 miles per hour.
•The autumn equinox signals the aurora borealis, also called the Northern Lights. Autumn is also known “aurora season,” according to NASA, because during the fall, geomagnetic storms are about twice as frequent as the annual average.
•Pumpkin Spice Latte is now available at Starbucks

Check out the Old Farmers Almanac for lots of cool info on fall and everything seasonal.

What do you think of fall? Tell us you're busy storing up supplies or simply enjoying the colors

Was that you laughing?
Go ahead and LOL a post. Reactions are a fun and easy way to express your feelings!