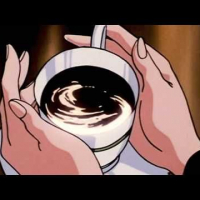 CoffeeZilla SCRegistered User ✭✭✭
September 2020 in Starting Out in Self-Storage
So I've only been Manager for a few months, and I was wondering what warning flags you all have seen when a tenant then gave you trouble. What are also the preventative measures to keep them away, or how did you deal with them afterwards? What solutions did you come up with to protect yourself and your customers?
1