Many of us have moved a few times, but Julia and Joe Czyz aren’t your garden variety movers. The Denton, TX couple has packed up and moved 31 times in 52 years.

Julia Czyz says living abroad was a dream of hers from the time she was in college studying to become a teacher. She was lucky enough to find a husband, an engineer, who shared her adventurous heart.

The couple spent 15 years overseas working, experiencing other cultures and raising their children — with stints in Saudi Arabia, the island country of Cyprus, the United Arab Emirates and Taiwan —before moving back to the states, where they’ve continued to move around.

Julia Czyz admits they made a few packing mistakes during that time and learned some valuable lessons. Avoid these mistakes if you are packing for a move: 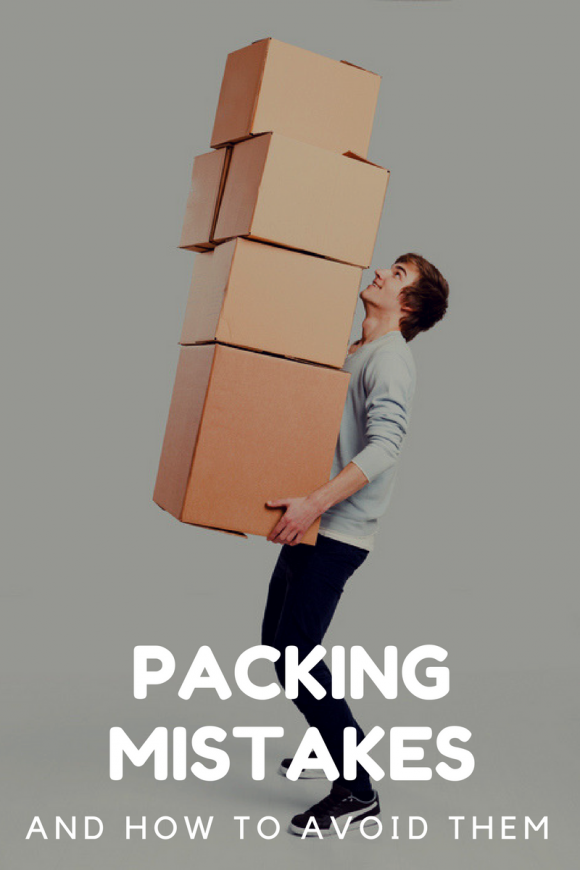 1. Picking a Mover Based on Price

“Sometimes if it looks too good to be true, it is,” Czyz says. Investigate the mover and be choosey. 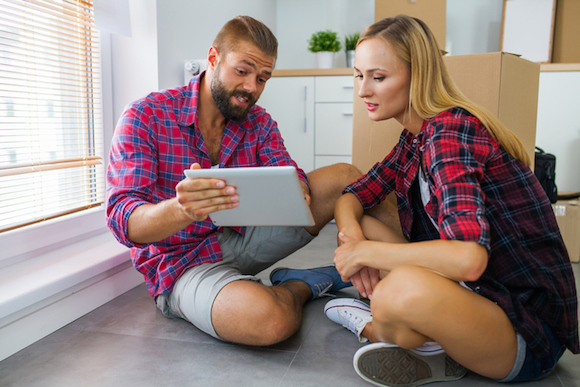 Moving companies provide a very basic level of insurance based on weight, about 60 cents per pound, far less than what it costs to replace damaged or broken items.

When Priscilla Clore of Waxahachie, TX packed her grandmother’s heirloom Blue Willow china platter she chose a box that wasn’t up to the task.

“The box I chose to pack several platters in was not strong enough,” Clore says. “It sagged a bit, and when stacked with other boxes, allowed all the platters to crack into many pieces. Not a pleasant sight when I unpacked.” 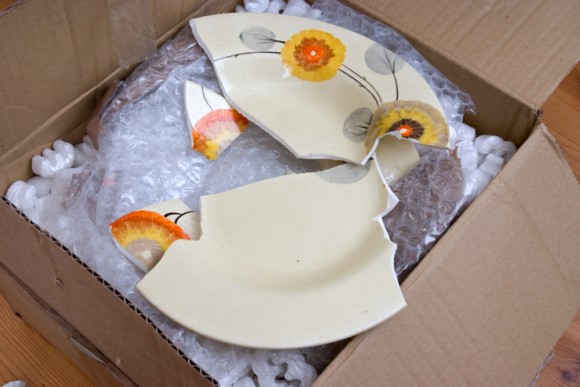 Toni Burks of Grapevine, TX, says the next time she moves, her Keurig, coffee cups and computer router will be among the items in this box. Put the box in your car, not the moving van.

5. Failing to Purge as You Pack

Amy Coday of St. Paul, MN, says this extra step is worth it.

“There is nothing more disheartening than getting to your new home,” she says, “and sifting through things you don’t really need or know where to put.”

6. Waiting Too Long to Purge

Czyz notes that once it’s within about 20 days of the move, you can forget about culling the closets. You won’t have the time.

7. Trusting Small Valuables to Others

The sterling may come up missing, says Tracey Bush of Dallas, describing what actually happened to her mother, the first time her mom moved many years ago. Pack and move small, irreplaceable items yourself. 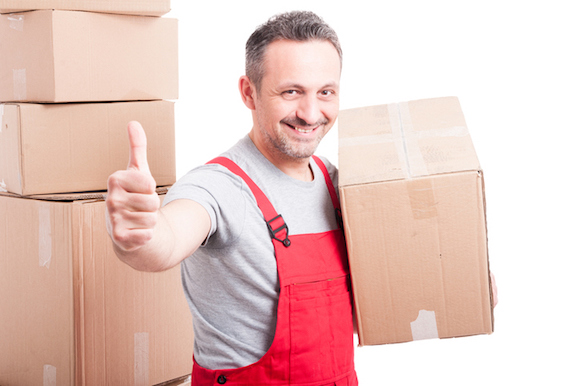 8. Not Getting Suitable Moving Help

You don’t want to have to pay your friend’s medical bills and deal with your own guilt when his or her back gives out lifting something heavy.

9. Not Using Professionals for Challenging Items.

Need to move a piano or a large work of art? It’s best to hire a moving company that has experience packing and moving specialty items. And see No. 2 (buying proper insurance.)

Bubble wrap works great and sturdy boxes are important, but you may be able to get supplies free or at a reduced cost from someone who just moved. Czyz says she quit buying expensive wardrobe boxes as the clothes and hangars would often fall off the bar during the move, leaving her clothes in a heap at the bottom of the box.

“Fold the clothes into large boxes, they’ll come out unwrinkled and you’ll save money,” she suggests. Use your suitcases as well. Czyz also saves by using linens, T-shirts and flannel pajamas for packing breakables.